So, i was taking a look at this old tutorial: http://quakewiki.net/archives/code3arena/tutorials/tutorial41.shtml

And it occured to me: is this still relevant for ioquake3? Or the netcode has been improved as part of the project objective? If not, does this concept still apply for a modern network game, or there are better techniques to implement?

I see. But is it still relevant for ioq3?

I think the question is if it is worth to implement at all! Have you ever played ‘unlagged’ games?
Personally I really ‘hate’ unlagged matches, though probably it’s a matter if you are used to it or not.
Unlagged network code has its own drawbacks and problems. A good overall explanation can be found here: http://www.ra.is/unlagged/

old theme but problem not solved.

open arena have unlagged code, which is quite good with ping 100.

may be optimisation source from OA for base ioq3 (patch) ?

What problem is not solved?

Since many players want this ‘feature’ I assume it will find it’s way into ioquake3 soon.
If you can’t wait to test, here is how it’s implemented in mint-arena: 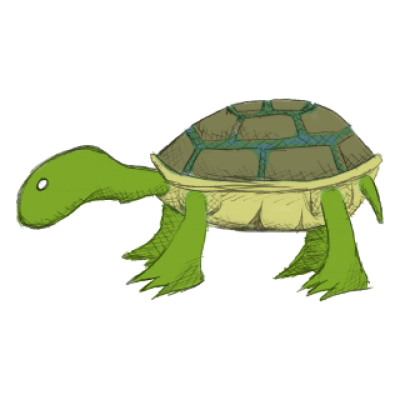 Cool! It’s nice to have one who tested this!
Hmm, what do you mean by "write correct predict code"
I’m no expert with writing code for unlagged games. Are you sure the ‘improvements’ you encounter are related to OA’s prediction code? OA has a few other improvements to unlagged code and also to movement code: http://openarena.wikia.com/wiki/Game_physics. (this is not really related to unlagged network code, though movement is affected with pmove_float 1).
Anyways, even with the different unlagged approach in OA, OA has the same ‘lag’ problems: http://openarena.ws/board/index.php?topic=4963.0
Don’t get me wrong I’m not against you, I only see all the same problems with all games as far as prediction is concerned (OA, Q3-Unlagged, Spearmint, Wolfenstein-Enemy Territory,…) probably because of the nature of idtech3.
What is the ‘correct’ prediction code?