I’ve had this idea for around 20 years. Worked on it myself a few times but I lost the source code somewhere along the way and never could get it to work properly without the server disconnecting everyone (probably a violation of the cheat protection).

But anyway this is my idea for a mod, I am posting this to see if anyone else would be interested in giving it another go (yes I know it is probably at least 10 years too late)

managed to get a simple instagib working on top of ioq3 with some additional code fixing the aspect ratio and my own changes to the UI on top. Next stop alternate fire rocket jumps!
1 Like
NuclearMonster February 25, 2022, 11:35pm #3

hell yes! Glad to see your update, please continue to keep us updated and let me know if you’re alright with a link to this thread from the ioquake3 twitter account

I hope to have more progress to post about soon.

So after trying to get the alternate fire working 3 times and starting over I did some more UI work and I am pretty satisfied with it now.
I will be trying to implement the alt-fire again next week, it is tricky because it has to have it’s own “cooldown” time, rather than share it with the normal weapon cooldown. 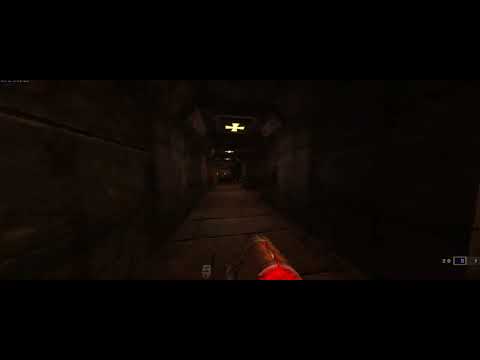