Hi. I have a pretty decent gaming PC; were talking GTX 1080, 16gb RAM, i7-4790K CPU. Even so, ioquake3 gets massive framedrops as soon as I run towards the cylinder-shaped power-generator things in Q3TOURNEY3. It can go as low as 30 fps.

Is this normal while using the ioquake3-client? If not, any idea on how to fix this?

I have a system very close in specs and I do not get this issue. Make sure maximum performance is set for your global profile in the NVidia control panel. The drivers for the 10xx series has been pretty bad lately.

What OS? Are you using a test build? http://ioquake3.org/get-it/test-builds/

I might have a corrupt installation of Quake 3 then, good to get it confirmed (sort of).

The test builds are official, and the last released build we did was from 2009, please use test builds.

No, I did only use the released build from the official homepage. Why is there no link to access the test builds on the homepage of ioquake3? The link I just got from this forum got me there, but without that link I would have no idea of how to get the test builds.

I recently downloaded a modification on top of ioquake3 that adds proper widescreen support; in other words 16:9 aspect ratio without all the weapons barely visible beneath the HUD (in vanilla Quake 3/ioquake3, only half the weapon is visible when selecting widescreen). The modification goes under the name “IoQuake3Arena 4K” on moddb, but it seems that this mod is also based on the very old release build of ioquake3, thereby having the same slowdowns.

The test build however fixes the slowdowns, but I suppose the console command for “lifting” the weapon upwards in the console is still listed as a cheat, as in the main Quake 3 Arena game (and all the games using the Quake 3 engine)? I’m talking about the commands such as cg_gunx, cg_guny, cg_gunz.

No, I did only use the released build from the official homepage. Why is there no link to access the test builds on the homepage of ioquake3 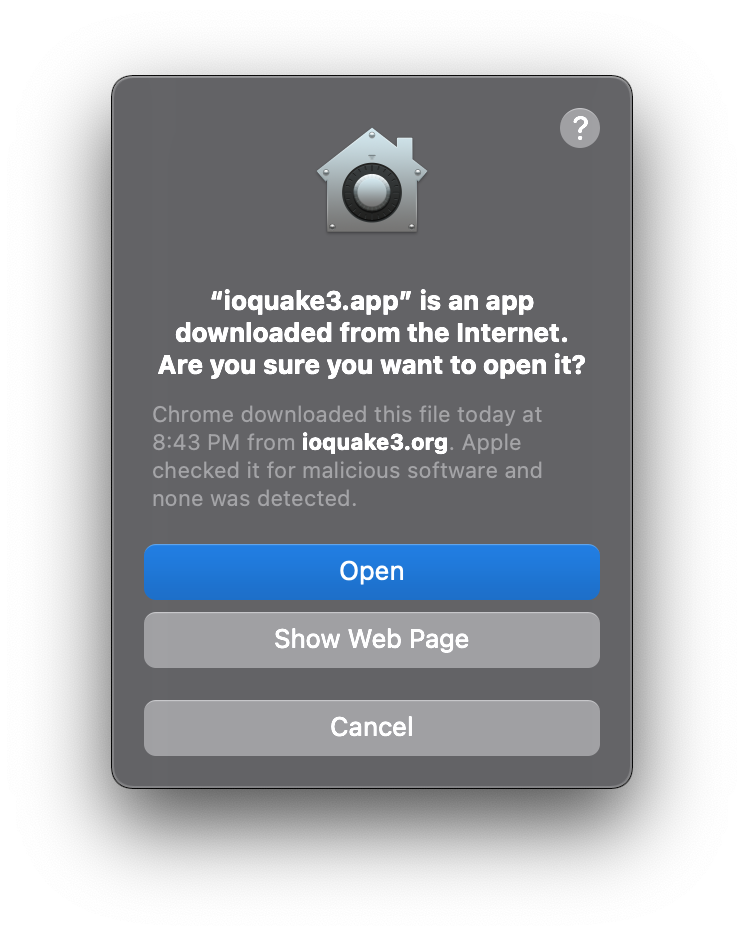 The Quake 3 engine is open source. The Quake III: Arena game itself is not free. You must purchase the game (steam, gog) to use the data and play Quake 3 with ioquake3. If you do not want to d…

to quote the bold text on the page:

Please see the Player’s Guide for help getting started with ioquake3 and upgrading to the latest version of ioquake3 as the versions on this page are very out of date.

The test build however fixes the slowdowns

Glad to hear it!

Funny, I missed the bold text on the main page for several years. Let’s hope that I’m one of the few people that did that; it would be too bad if a great deal of people did just the same mistake as me (let’s hope I’m a minority here).