I’m offering a gig to somene to properly set up ioquake3 the updated from: 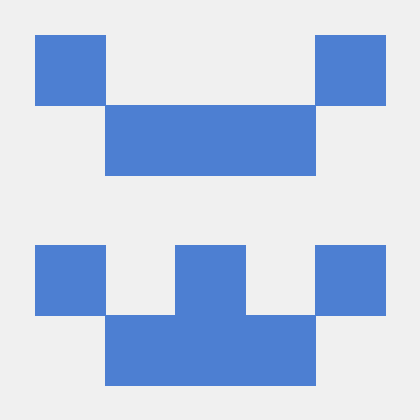 ive burned 1tril brain cells trying that . I just cant for what ever reason I do something wrong , Plus I’m more interested in having this:

The linux sys admin guide gets the source code from https://github.com/ioquake/ioq3 and compiles it. On Debian amd64 (aka x64), it will compile x86_64 (aka x64) by default.

You haven’t provided any details on the issues encountered, so I don’t know if this is the issue you had:

When I set up a game server on Debian Jessie a few months ago the ioq3 Sys Admin Guide did not work. Running screen after su - ioq3srv would error about tty being inaccessible. Cannot open your terminal '/dev/pts/0' - please check.

The direct solution was to run script /dev/null before running screen, but it’s kind of annoying to have to run each time.

After research I ended up with creating /home/zturtleman/screen_ioq3srv.sh. I run it as my login user to either start the game server or reattach to already running game server in screen.

oh man , I’m so proud , I did it! lmao . Thanks zturtleman but I finally got it

question , I have seta g_botsfile “bot.txt” and the bot file only in baseq3
inside bot,txt I have

Alternatively…If you don’t want to use screen, you should just be able to run in the background like this:

server is running fine I use a .sh string to load it . Problems is with the download timing out and the bot problem , my main concern is the download , I have the threat open is one of the top ones about the download issue